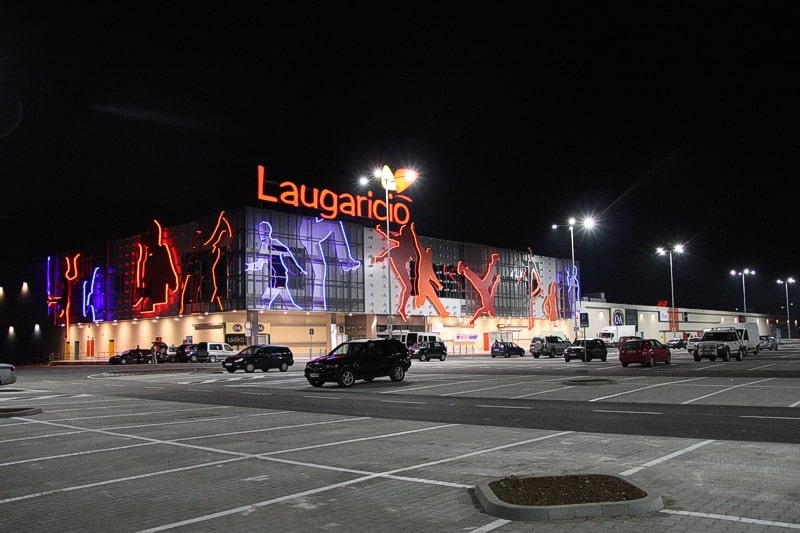 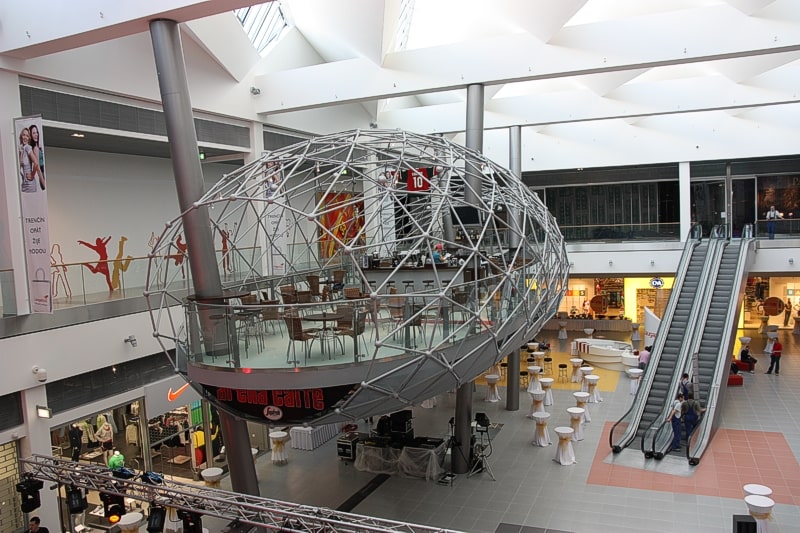 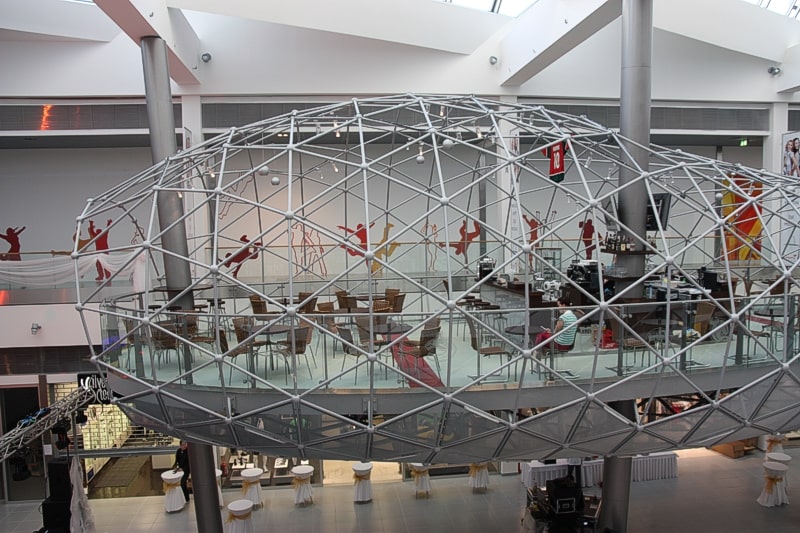 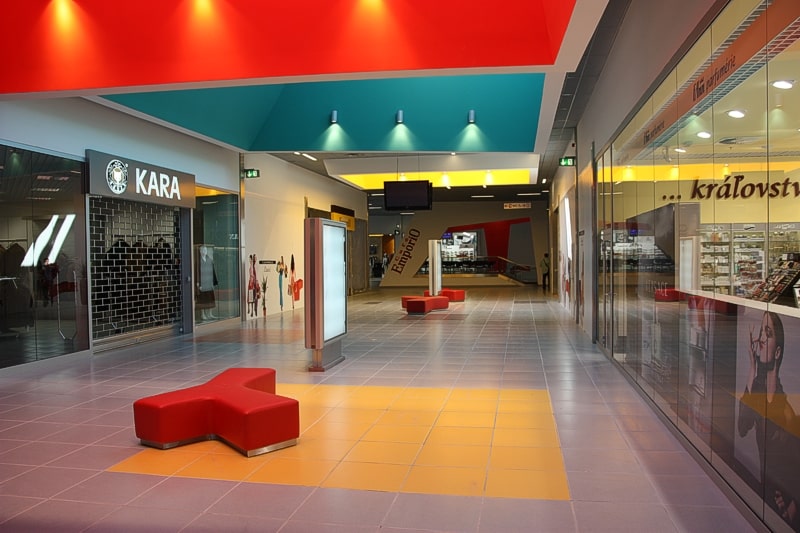 A visually strong building and the epicentre of the complex; a place offering jobs and social and commercial contacts.  An effort to make a symbiosis of the architectural, visual and functional design work. The façade expresses itself vial colour and greenery, as an articulated, rhythmical relief, trying to assert itself within the framework of the typology. The focal motive is man – he changes his surroundings, modifies his environment to fit his image yet depends on its quality at the same time. He creates and leaves a footprint, a path, a trace in it. There are cubic objects on the roof creating a fifth façade. The objects are “light wells”, and along with gable ends, bring light deep into the interior. Volumes on the façade are of two types: the first stepping out and the second “negative” one, establishing openings in the panels. The light wells shine in the dark glowing with the colour of their envelope.